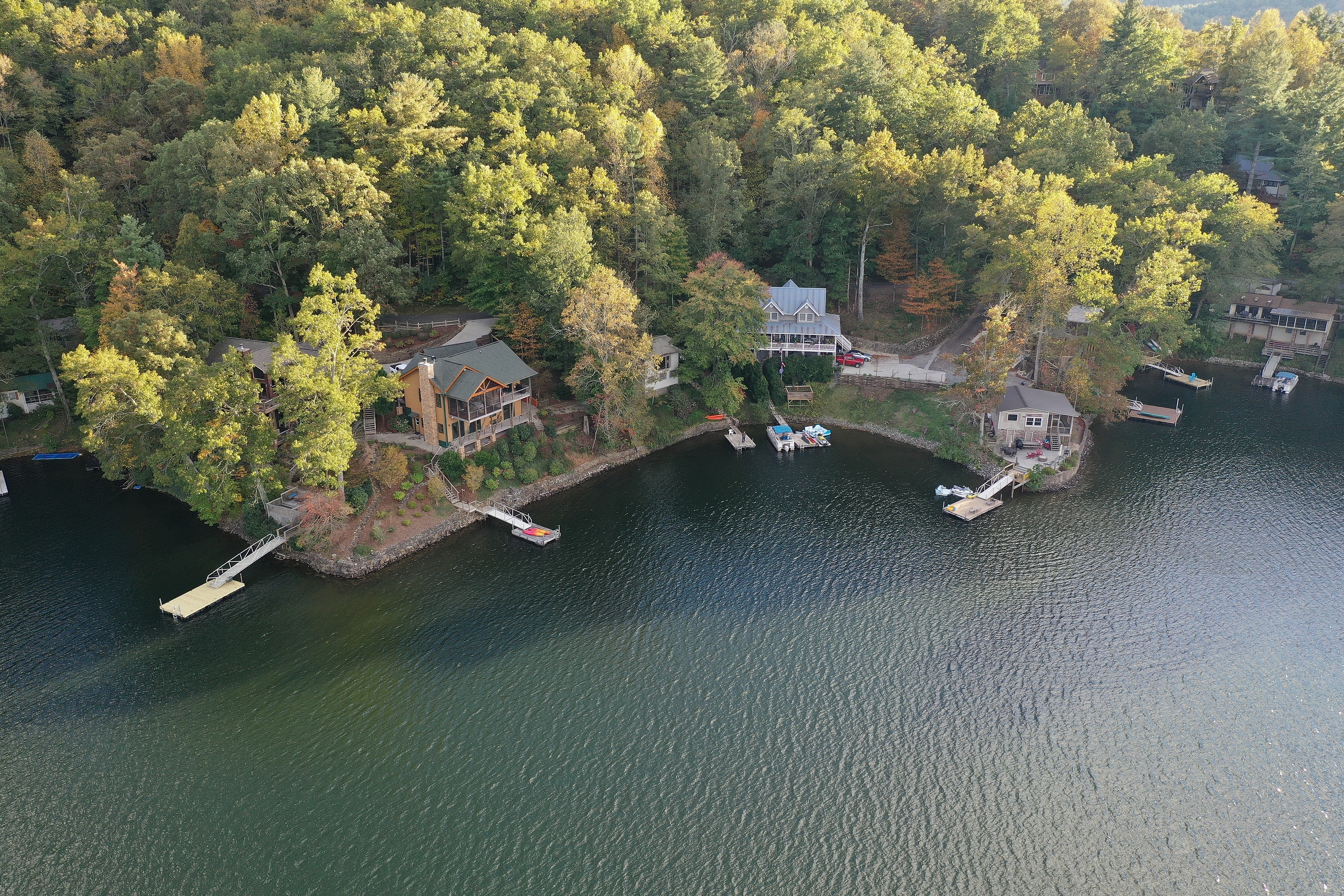 In past articles we have discussed some of the elements of a concept that has become a sort of cornerstone of inland lake living: the general idea of being a legal, prior nonconforming use. This season in particular we have received many questions as to how long those uses may continue, and just what an aggrieved property owner may do about alleviating those harms. In this article we will discuss a resident’s options when a nonconforming use goes too far.

Generally speaking, nonconforming uses are “locked in” to their exact state of existence as of the passage of the municipal ordinance or state law that “creates” the nonconformity. When one considers that the goal of the municipality is to eventually phase out said use, but not to make a law abiding property owner remove or destroy their property because of a zoning change said property owner had nothing to do with, this is a most reasonable approach. The municipality has a need to advance a regulation for furthering the health, safety and welfare of its (typically, growing) community, and the property owner should be able to keep doing what they have always done.

Friction often ensues long after the municipality passes its ordinance: long enough for the new (permissible) use to establish itself in the area. In the context of inland lakes, these nonconformities most often arise with uses that are not specifically authorized principal uses in the zoning district (typically a variant of “R1” residential) or are accessory uses without a principal use on the lot. These situations are especially present with docks (and the number of boats on those docks), lakefront private parks, “keyhole” lots, marinas and common association property.

Lakefront living year-round has become much more popular over the passage of time, and as such lakes that were sparsely used a few decades ago are now enjoyed by multiple user groups, with the side effect of new and different stressors on the lake and surrounding community. If you are being injured by a nonconformity that has changed, grown or expanded without authorization, the question of “what can I do?” is a common one.

To enforce their ordinances through a variety of means, such as the use of a code enforcement officer, or pursuing legal action on their own accord. In some cases, tackling the expansion of the nonconformity is simply an action that an overburdened municipality cannot take on, in its balancing of when and where to apply its limited resources.

In these cases, an aggrieved party may pursue a private cause of action in the circuit courts for a claim of nuisance per se. Often times, the difficulty here is meeting a threshold showing of “special damages” that are unique to the plaintiff from the population at large. If you have any questions about nonconformities, please do not hesitate to contact us on solutions that might work for you.