Michigan foreclosures rise, but no reason for alarm, experts say 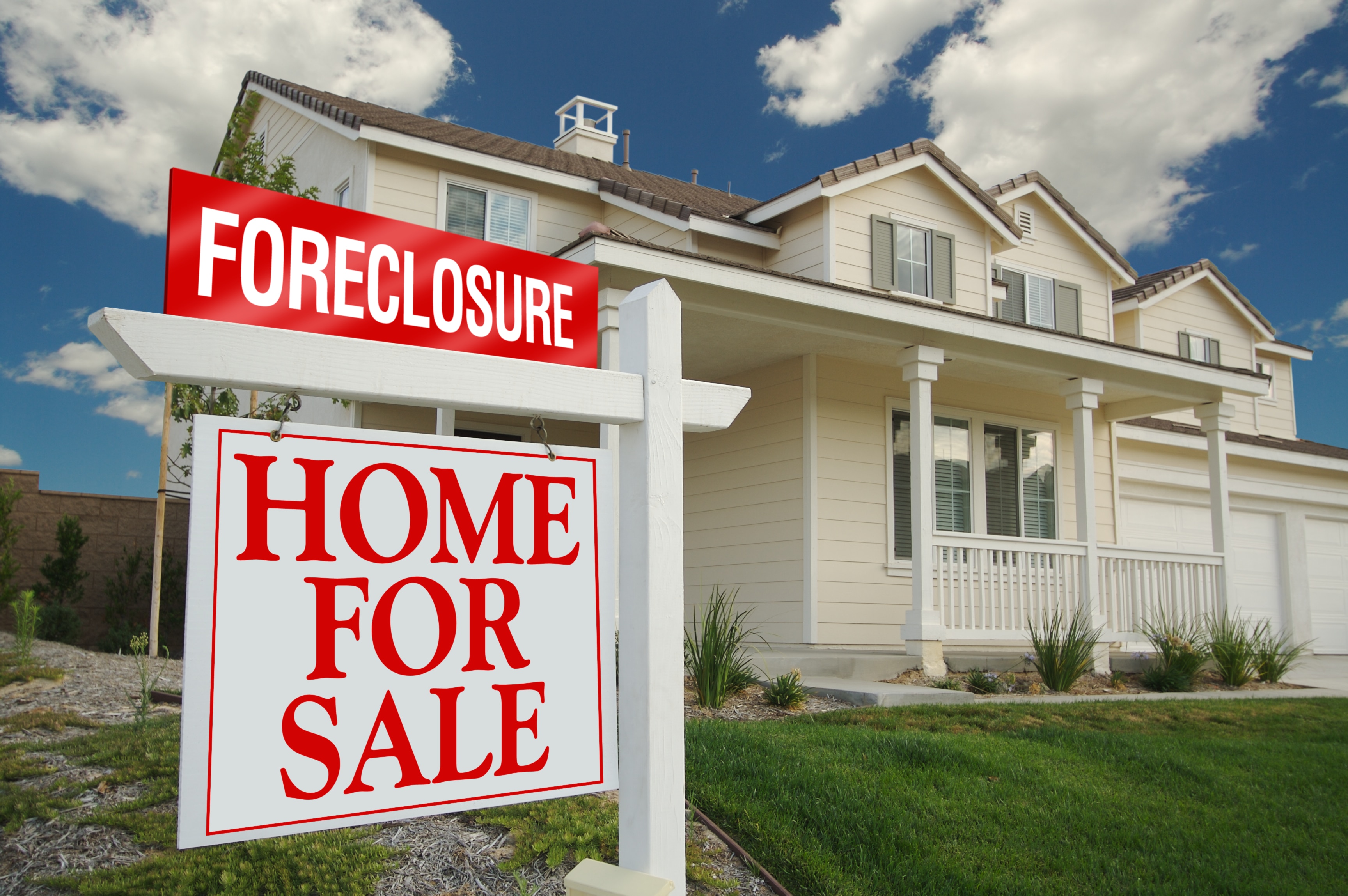 The large percentage increases are coming off a low base, and are still lower than 2019

Foreclosures in Detroit and across Michigan have increased at a higher rate than in much of the rest of the country, according to new data from RealtyTrac. But the numbers remain low, the company’s executive vice president said, and are not a cause for concern.

Rick Sharga, RealtyTrac’s executive vice president, said the increase is a sign that Michigan’s judicial foreclosure system is playing catch-up after a number of months where there were very few filings.

In August, there were 78 foreclosures in Detroit, making the city third behind only Chicago and New York in areas with a metropolitan population of more than a million people. The number of foreclosures in Michigan increased by 62 percent in August from July, only behind New York when it comes to states that had at least 100 foreclosures, according to RealtyTrac.

“The numbers themselves aren’t really scary, no matter how you look at it,” Sharga said. “It’s very, very likely we will continue to see foreclosure activity increase between now and the end of the year.”

“It’s nothing to be alarmed at,” he said of the higher numbers.

Rick Linnell, a real estate attorney in Keego Harbor, said the activity he’s seeing is “not even remotely close” to what he and others experienced in 2008. He echoed Sharga — while the percentages are significant, he said, the numbers themselves remain low.

“I don’t think it’s going to have any particularly chilling effect on the residential marketplace,” Linnell said. “It’s concerning in general for people, but there’s so much optimism in real estate.”

While foreclosures are tragic on an individual basis, Linnell said, an increase is beneficial to the rental market — and to the investors who often buy foreclosed homes.

“The sharks, the lions, they’re lining up, hoping there will be sales,” he said. “A lot of investors are fighting for not so many deals.”

Numbers are still low, Sharga said, because of foreclosure protections through the Consumer Financial Protection Bureau are just beginning to end. The rules required mortgage servicers to work with homeowners to try to modify loans or otherwise prevent avoidable foreclosures.

Most of the newest crop, he said, are those where borrowers are unresponsive, property has already been abandoned or all modification options were exhausted.

Different states, he said, are catching up at different speeds. But nonresponsive borrowers can perhaps stave off foreclosure by communicating with lenders about their situation.