Seawalls: A primer on repair and installation for inland lakes 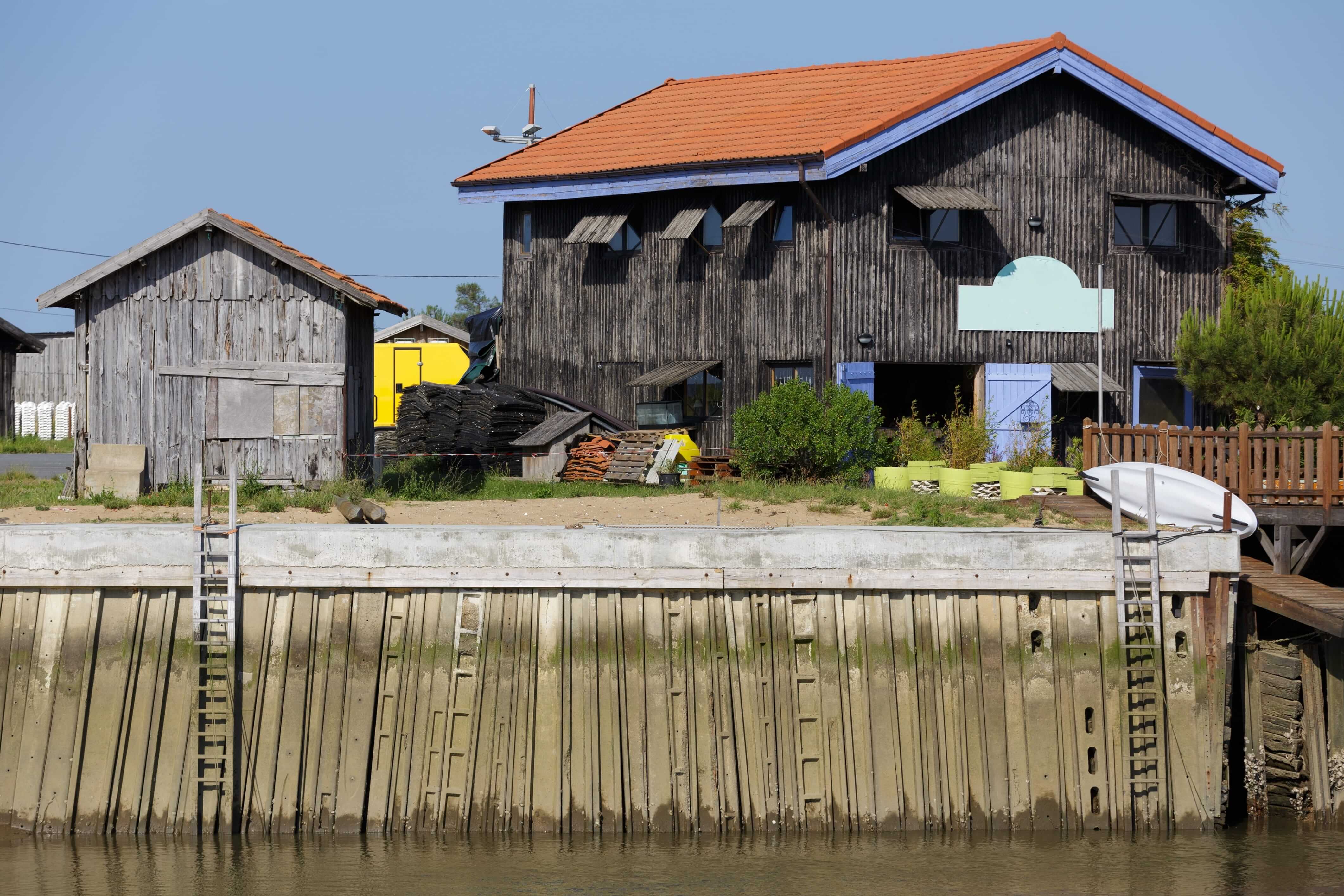 Shoreline erosion, and how to control and mitigate that erosion, have become frequent questions from our clients. With fluctuating, often “high” lake levels, together with the increase in the sales and prevalence of watercraft with mechanical wake enhancement devices that increase wave action above the norm in small inland lakes, protecting and repairing riparian property in the vicinity of the Ordinary High Water Mark (OHWM) and the legal process in doing so is worth a refresher.

There are three general categories of inland lake shoreline protection mechanisms riparian owners employ to prevent erosion to their shorelines. From most to least intrusive to the watershed, riparian owners utilize vertical hard seawalls, “riprap”, or “soft” bioengineering techniques to reinforce the buffer zone between the water and their uplands. Each of the aforementioned systems has its own permitting category and requirements, and many fall into a “fast-track” permit category (those categories do not contain a public notice component by law) as either general permits (GPs) or minor projects (MPs) under Michigan’s Department of Energy, Great Lakes, and Environment (EGLE.) This month, we will focus on vertical seawalls, and discuss what a fasttrack application for installing seawalls looks like, as well as some seawall permitting exceptions.

There is no GP or MP category for the installation of a new vertical seawall. As such, to create a new seawall where none existed before, the riparian owner must apply for an Individual Permit (IP) with public notice to the neighboring properties that touch the subject property or are across the street from the subject property. There is an exception here, if the riparian owner seeks to install more than five hundred feet (500’) of new seawall, that is considered a “major project” and subject to multiple levels of additional review.

Replacement of up to two hundred feet (200’) of an existing seawall, if the seawall is: either 50% intact and retaining dirt and breaking waves and there is evidence of the previous seawall along the remaining 50% of span; or if the existing seawall was damaged in a single catastrophic even within two years of the application may be achieved thru a MP application. Note that this replacement MP permit category for existing seawalls includes a requirement for inland lakes owners to incorporate a number of new bio-engineering techniques along with the seawall replacement, adding a number of site factors and cost considerations into the replacement equation.

Repair of an existing seawall is an exception that can be accomplished without a permit in certain situations. MCL 324.30103 (j) allows for “maintenance of a structure constructed under a permit issued pursuant to this part and identified by rule promulgated under section 30110, if the maintenance is in place and in kind with no design or materials modification.” Specifically, R 281.815. “Rule 5” provides that seawalls may be repaired without a permit if the repair is only of the seawall facing or sheeting or support piling and if the maintenance does not encompass more than 25% of the permitted seawall length. Cap maintenance or replacement, however, can be done for 100% of permitted seawalls.

If you have questions about the seawall process, let us know how we can help.