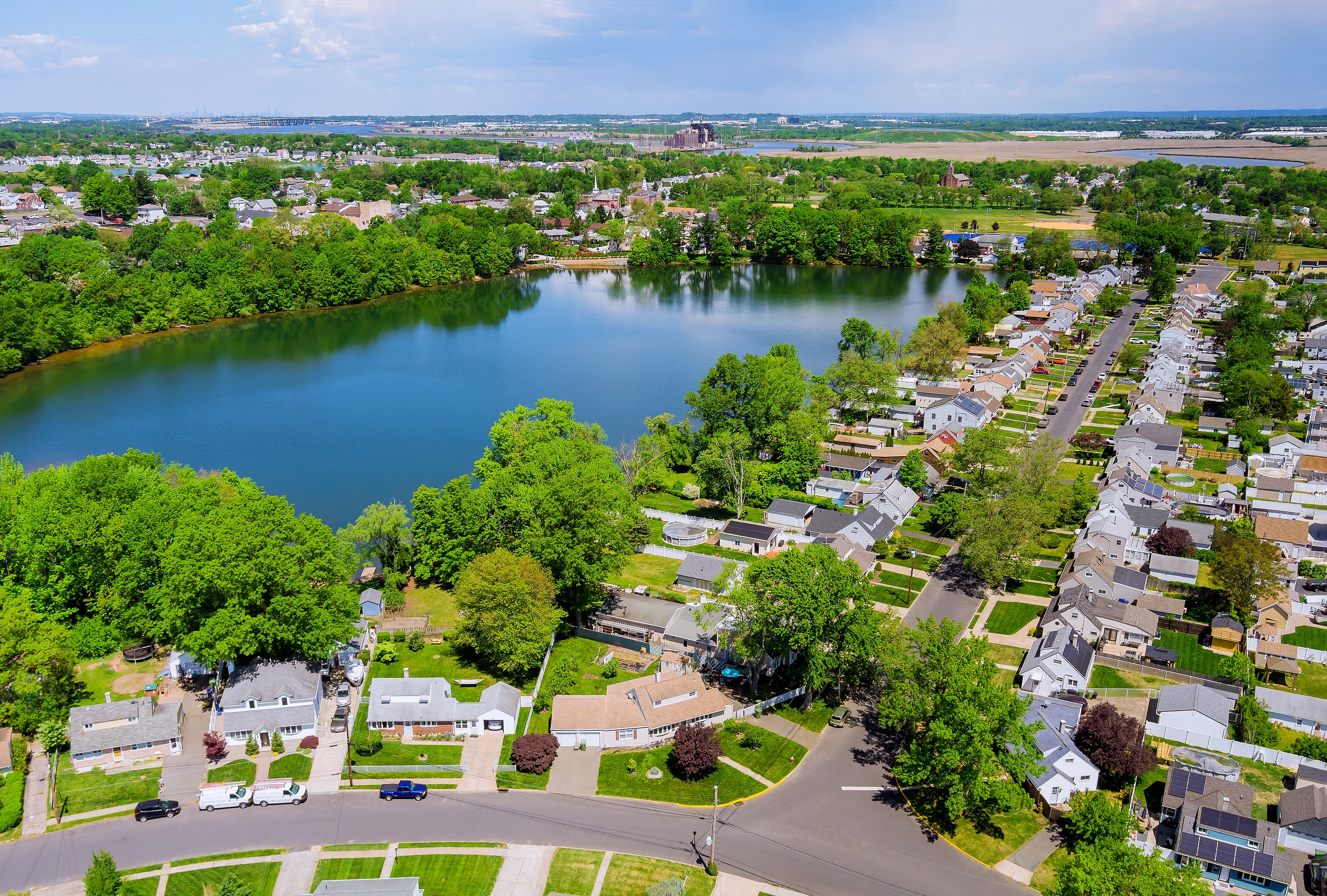 LIFE ON THE LAKES

Often, the users of Michigan’s inland lakes acquired their riparian rights through the conveyance or grant of a walkway, path, or private subdivision park by the creators of that subdivision for the specific purpose of providing access for “backlot” or “off lake” owners in the subdivision.

As platted subdivisions became popular forms of land division in the post-World War I era, the plattors used a variety of different methods to reserve lakefront land for the use and benefit of all the future residents of their development. Some plattors would specifically indicate a portion of lakefront land as “park”, and then in the plat dedication convey said park “to the use of” the owners in the plat. Other plattors would merely indicate the presence of individual lakefront lots on the plat with no specific dedication or language, and then restrain and limit the uses of those lakefront lots with separate deed restrictions (also frequently called conditions, covenants and restrictions) giving further insight into how those private parks should be used (typically regarding the construction and placement of docks, the mooring of boats, common recreational facilities, beach maintenance, and the like.) Still, other plattors would execute a deed for the lakefront lots to the municipality for those lots to be “held in trust” for the lot owners of the subdivision, with specific provisions removing management and policing responsibilities of those lots from the municipality. Regardless, the intent of the plattors in each of the aforementioned circumstances was clear: to provide a permanent point for multiple residents to access the water.

With the passage of time, municipalities have frequently tried to restrict these points of access with “anti-funneling” or “anti-keyholing” legislation. Keyhole, or funnel development, is the development of a large parcel that has relatively small lakeshore frontage on the watercourse, and is open to more users than a single family lot.

Frequently, anti-keyhole legislation contains general language that no easement, private park, common area, lot, abutting or adjoining a lake or stream shall be used to permit access to the lake or stream for more than one (1) single-family home, dwelling unit, condominium unit, site condominium unit, apartment unit or any other use without site plan or planning commission approval.

Typically, these anti-keyhole ordinances were passed by municipalities years after many lakefront subdivisions were platted. This creates a conflict between the municipal power to legislate and pass provisions under the Michigan Zoning Enabling Act (“MZEA”), and the use rights that residents may have established prior to the passage of the limiting legislation as municipalities may seek to limit the use of private parks and similar points of access at any time. Residents may be able to establish a prior nonconforming use, which is a vested right in the use of particular property that does not conform to zoning restrictions, but is protected because it lawfully existed before the zoning regulation’s effective date. See Heath Twp. v Sall, 442 Mich 434, 439; 502 NW2d 627 (1993.) While this sort of matter needs to be addressed on a case by case basis, residents and municipalities may be able to arrive at a mutually beneficial solution for all parties.